That’s what Nicolas and Stéphane realised when they started to plan their wedding in Paris.

Do you know how many guests were attending? Only 3! So 5 people in total with the grooms. 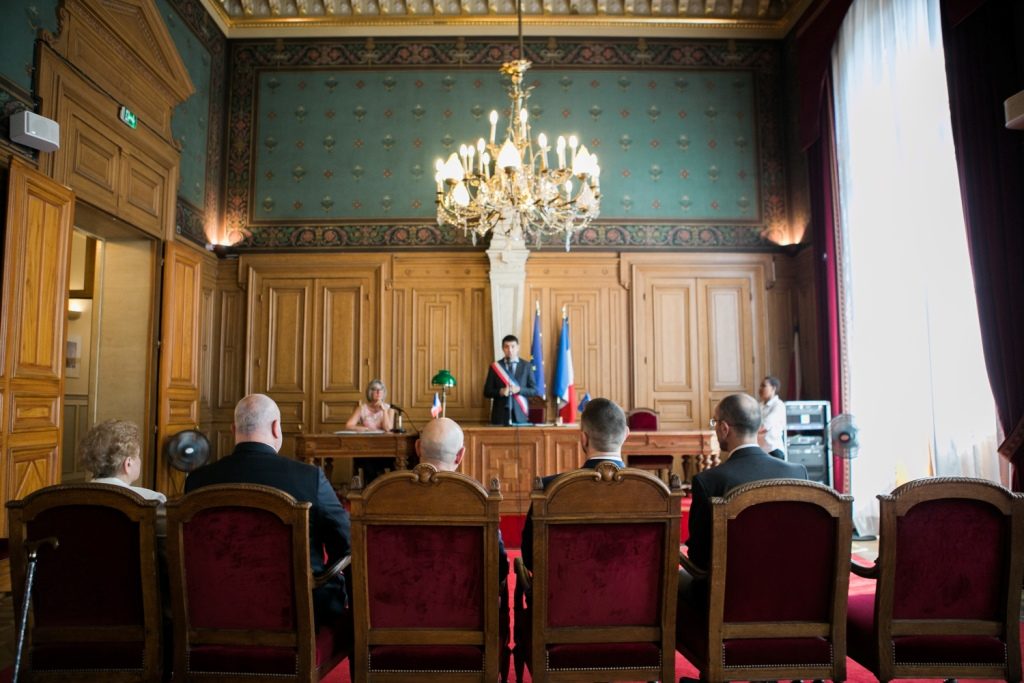 It is not that easy to find a place that matches your needs for this kind of event in Paris!

Their criteria were clear: a place that offers a starred gastronomy. A place with some intimacy because even though there’s only 5 people attending a wedding you obviously need privacy. And cherry on the cake… if possible, an outside lunch. On top of that, it had to be a place that the couple didn’t know. This was not an easy thing for us to do since they are Parisians and fun-loving people. In other words, they go out veeeeery often to the restaurant! Especially since we had 4 months left before their wedding. 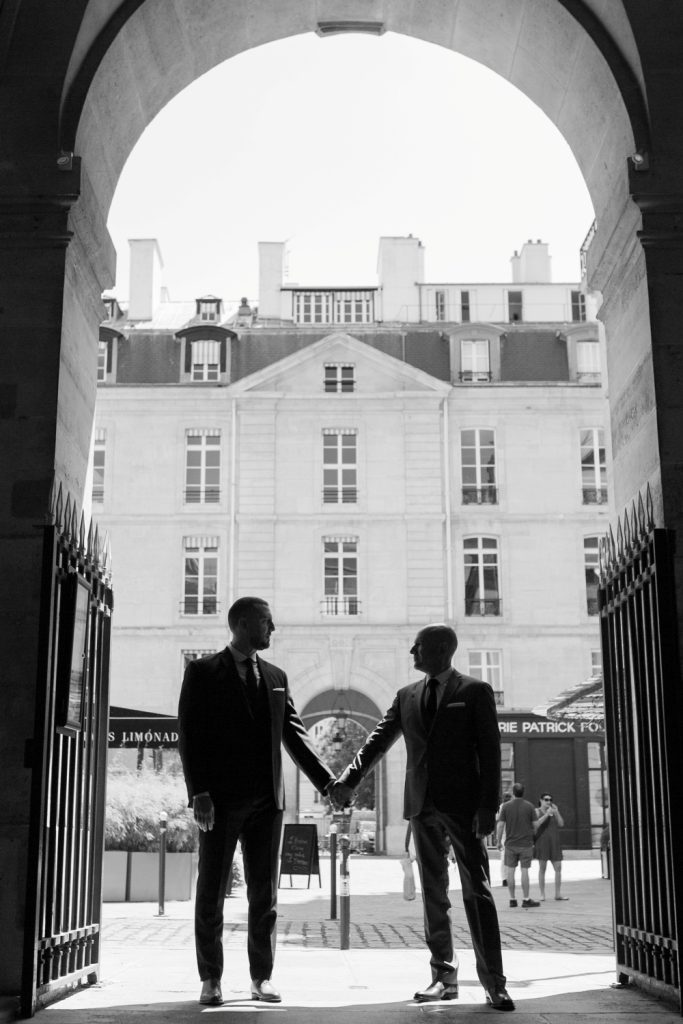 We started right away by looking for places that had a private lounge or garden and a cuisine that lived up to their expectations.

Since they agreed to all the three places we suggested, they visited all of them.

We organised the visits and went with them.

They finally decided to go for a recently starred restaurant of a luxury hotel. No private lounge but a nice terrace with tables nestled under alcoves, which gave the impression of being the only ones there. A true discovery for our couple.

And because hosting a small group doesn’t mean that you don’t have to examine every detail, the couple personally took care of buying small thank you gifts for their guests. Judging by the pictures they were not that small!. They also picked nice flower arrangements. 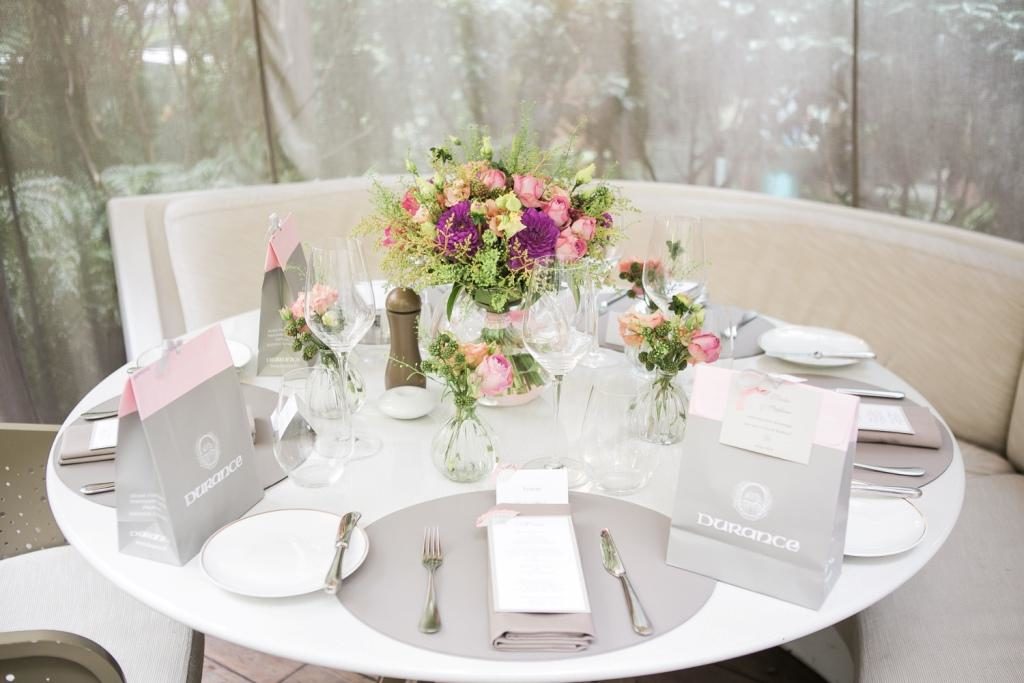 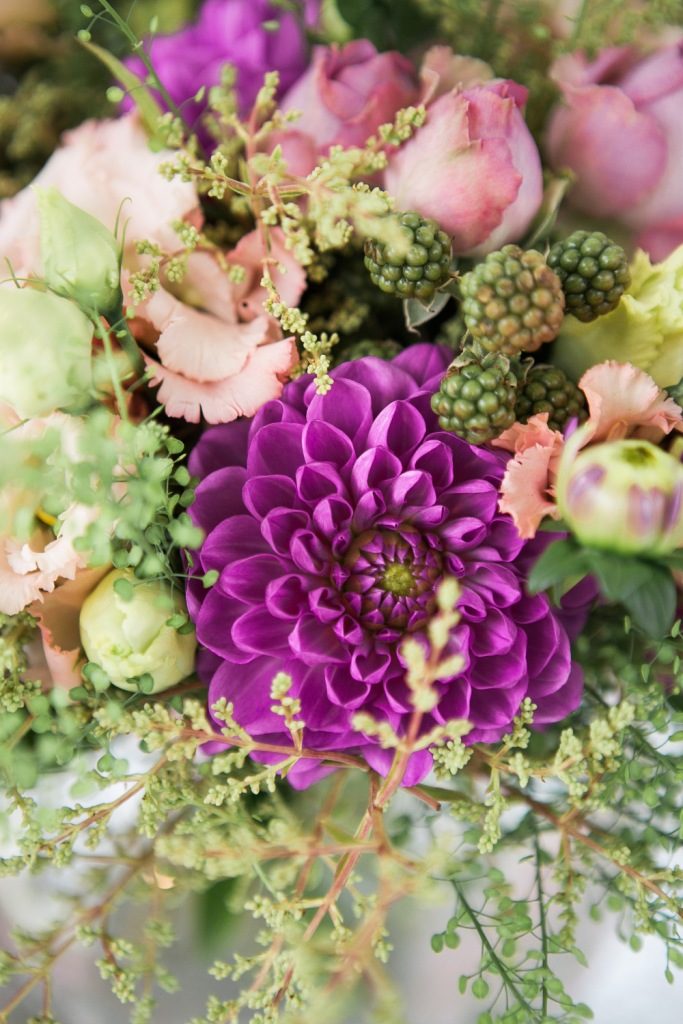 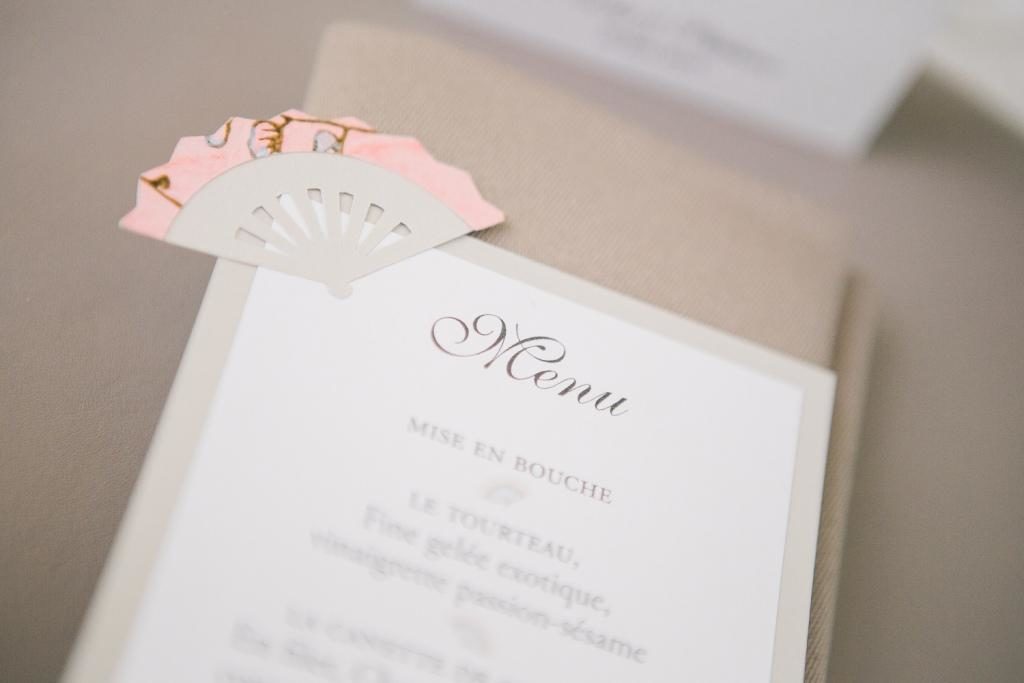 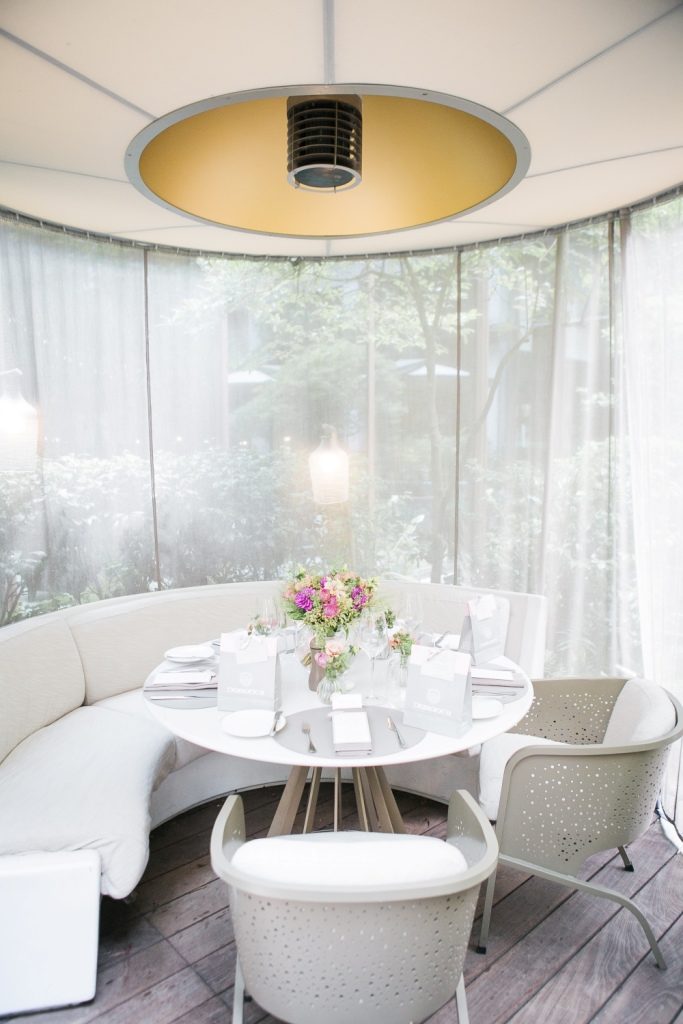 The place was able to offer customised menu and place cards.

We also helped them choose a photographer who immortalised this beautiful day.

We wish them all the best!