What makes French wedding so glamorous?

French wedding is one of the most glamorous weddings in the world. However, it would be interesting to know what is the key of prestige behind these beautiful traditions.

What makes this event so special? Because you may think you know everything about French weddings? We sincerely believe that you might be surprised by the little treasures embedded in the traditions and customs that are part of a common heritage.

What would Paris be without its majestic Haussmannian boulevards, its romantic little streets that seem totally out of time? What would Paris be without its terraces and cafés, bistros that make us waltz to the sound of the music? Its charm is such that lovers immortalise their love on the bridges. Traditional padlocks are not recommended, however, as they could well weaken this beautiful building. We suggest that you share this moment with a sublime French kiss. Go and discover them or rediscover them for the connoisseurs so that the symbols of love and refinement will no longer hold any secrets for you! 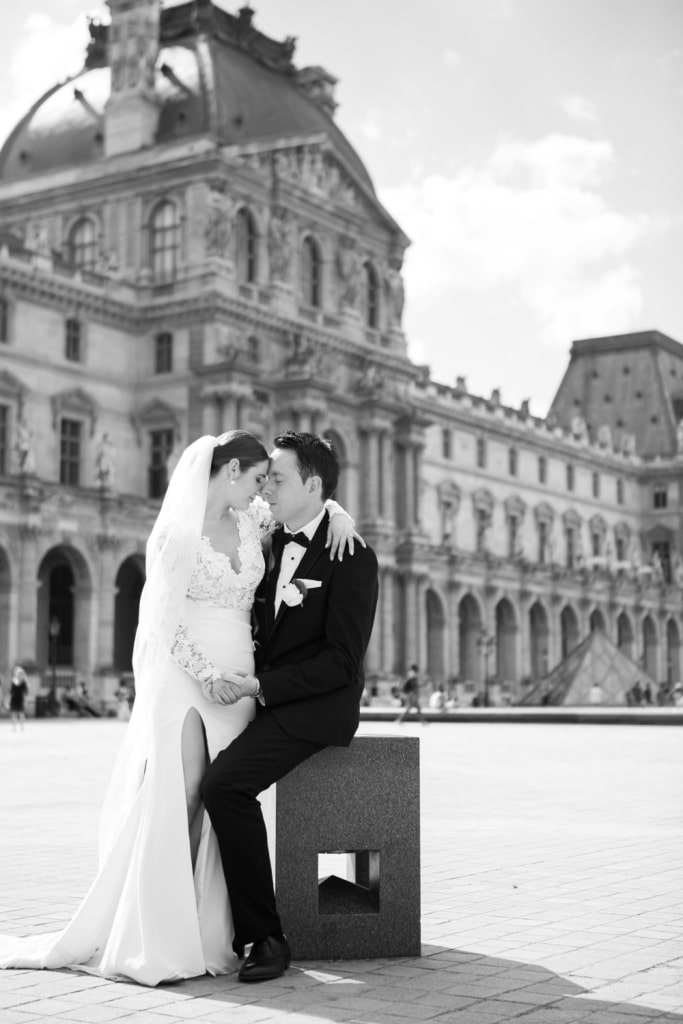 France shines through its tradition of elegant and prestigious creations that make it famous throughout the world. Haute couture is much more than a luxury, it is a way of life that marvellously combines good taste and beautiful materials. You will therefore have no difficulty in finding the wedding dress that will match your natural charm. Centuries of tradition and know-how will make your sublime dress a particularly rare and precious jewel case. Lace, silk or velvet, none of these materials will be able to resist your presence, especially if it is made by a French stylist. 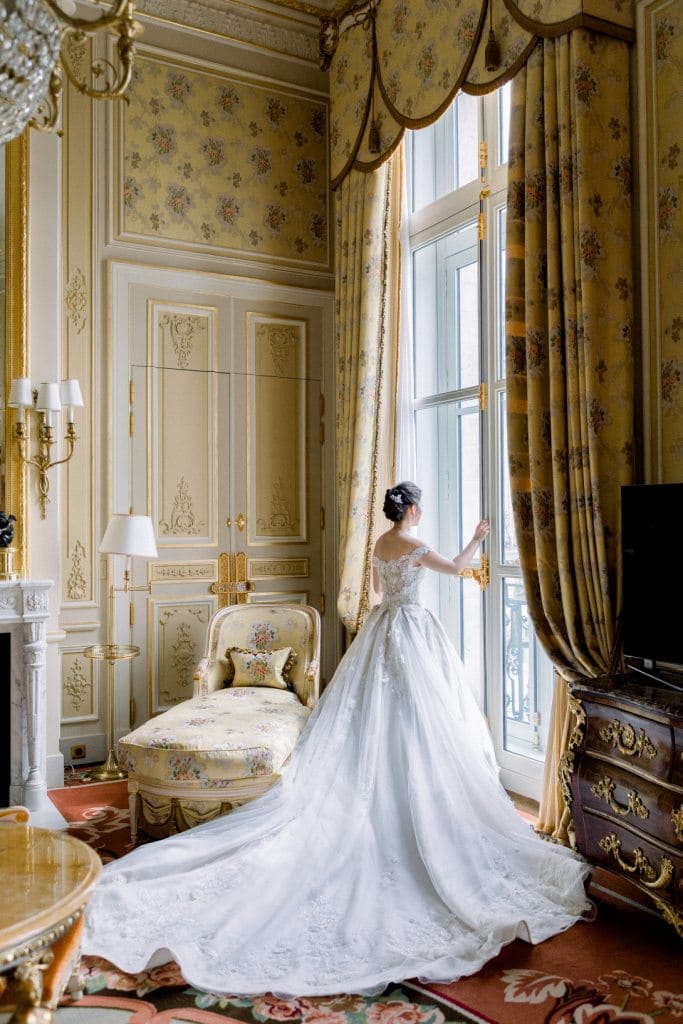 3) The tradition of the announcement!

In the past, this was a privilege reserved only for the parents of the future bride and groom, who travelled from country to country to the sound of trumpets and drums to announce the good news. In the 18th century, this tradition evolved into the “billet de faire part”. What a relief for the parents! However, each region has its own traditions, especially in Gascon country (the current Languedoc-Roussillon region) where this beautiful mission of announcing the news was entrusted to the best man who sang it! Isn’t that terribly romantic? At the end of this journey, he would return with a small bouquet that the guests had tied to his jacket. Over the centuries, all these traditions were gradually lost in favour of techniques that were simpler to apply. The “billet de faire part” became commonplace for the nobility at first. Later, it became more democratic in the XIXᵉ century, becoming the tradition we know today with the announcement!

4) The wedding ring is worn on the left!

Perhaps you did not know this, but this custom of the wedding ring on the left is not unique to all bordering countries. In countries with Orthodox or Protestant traditions, the wedding ring is usually worn on the right. We will reveal the myths and beliefs that explain this French specificity of the left-hand wedding ring.

According to an Egyptian myth transmitted to the Greeks, our left ring finger is directly linked to our heart by a vein, the “Vena amoris” (the vein of love). This thesis was even supported by the doctors of the time. There could be no more beautiful place to signify the love you feel for your partner.

It is possible that this tradition is also the result of a Christian heritage. During the Christian ceremony, the priest, touching in turn the thumb, the index and the middle finger with the wedding ring, slipped the ring onto the fourth finger while pronouncing “In the name of the Father, the Son and the Holy Spirit“. 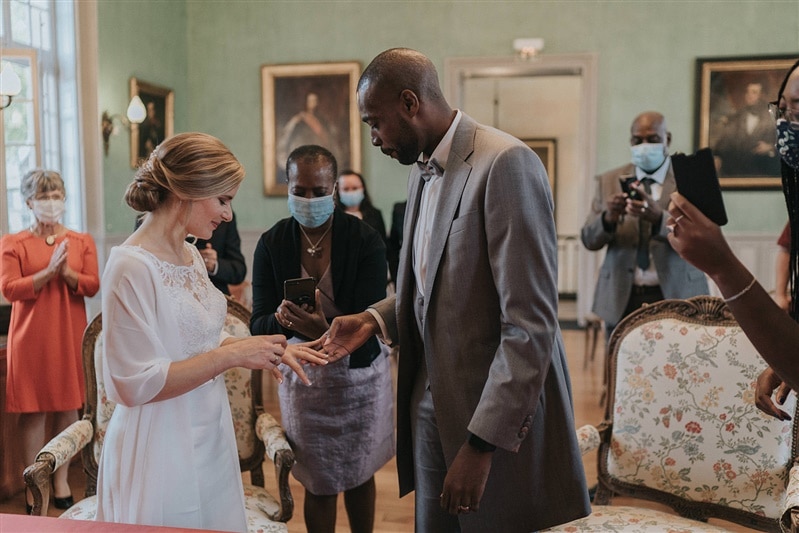 The “dragée” is a confectionery that lives up to its name! In Greek, “dragée” means “delicacy”. It is particularly popular at French weddings. It is very common for guests to be given small boxes of dragées during wedding festivities. This tradition was popularised by the French queen Catherine de Medici, who made it a prestigious culinary art within the court in the XVIᵉ century.

Beyond prestige, “dragées” are also an expression of faithful and eternal love. According to Greek mythology, Phyllis fell in love with Demophon. However, he had to leave his beloved to visit the grave of his father, who had just left him. Phyllis felt helpless by this waiting, and out of despair and love, she lost her life. The gods were touched by this tragic love story and transformed the young woman into an almond tree. 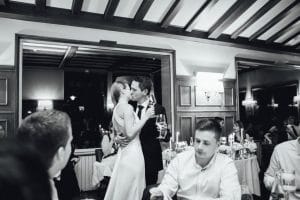 We wanted to share with you once and for all our recommendations for the year 2022. The topics we cover are not particularly cheerful, 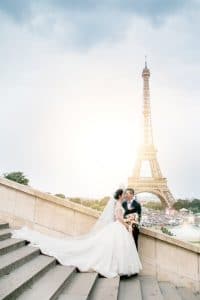 At the beginning of the year 2022, the Ceremonize team wanted to send you its best wishes and by the same token communicate on its 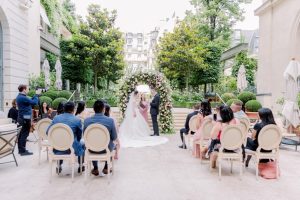 A symbolic ceremony organised by a french wedding planner

We invite you to design the wedding of your dreams with the symbolic ceremony. In this article, we will introduce it to you. The symbolic 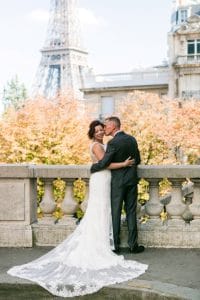 How to organize your amazing autumnal wedding in Paris

The tendency has changed, and we may agree that it is more pleasant to get married in the warmth of September or October than during 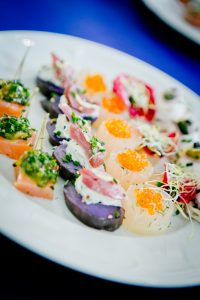 5 options to add culinary adventures for your wedding

If you’re scratching your head over how to entertain your guests as they sup on a cocktail or a glass of wine, look no further. 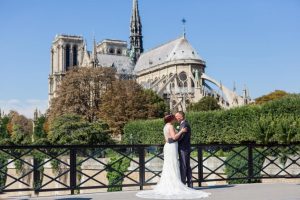 We here at Ceremonize have only just finished celebrating our 12th birthday, and we are already preparing for 2021/2022 season of wedding planning with every